Bodypolitics is an independent band located in Utrecht (NL). Band members Giuseppe Valenza (voice, guitar and keys), Thanos Fotiadis (guitar and fx), Tim Lamballais Tessenshon (bass) and Art Pinto (drums) come from different European countries and met each other in the Netherlands in 2010.

The band physically released its debut album ‘The Space Of A Jump’ in April 2012 (digital release was in January 2012). The album was recorded at the Mailmen Studio (Utrecht) and produced together with Martijn Groeneveld. Second album INNER NIL will be physically and digitally released on the 15th of November 2013. 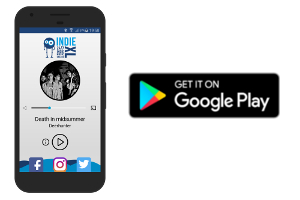 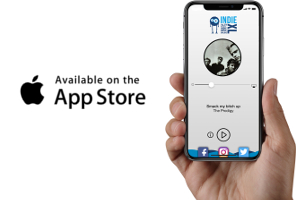